As our goal is the multiplication of Biblical Hebrew translators so that translation of the full Bible can begin in every language by 2033, part of the IBLT strategy is to provide Biblical Hebrew Intensives with our partners in strategic locations around the globe. These take the form of two programs: An Introduction to Biblical Hebrew, a 2-week intensive equivalent to a full semester (3 credit hours) of seminary level Biblical Hebrew. The second course is a 2-3 week Biblical Hebrew Pedagogy course designed for professors and instructors which exposes them to a training methodology which both improves and accelerates the learning of Biblical Hebrew.

The first pilot project training professors and instructors in Biblical Hebrew was held in Kolkata, India at Serampore College (begun by William Carey who translated the Bible in over 30 languages). Professors from over a dozen Indian universities and seminaries attended and had their concept of Biblical Hebrew teaching revolutionized.Invitations to run more Intensives have come from other well-known institutions in India and discussions are under way with translation agencies as well. The second most populous nation with 1.1 billion precious people, yet the full Bible has only been translated into several dozen of the over 1400 languages and dialects of India.

In December 2016,  a Biblical Hebrew Intensive was held in Nairobi, Kenya serving the translation agencies, Bible Societies and academic institutions focused on translation of African languages. 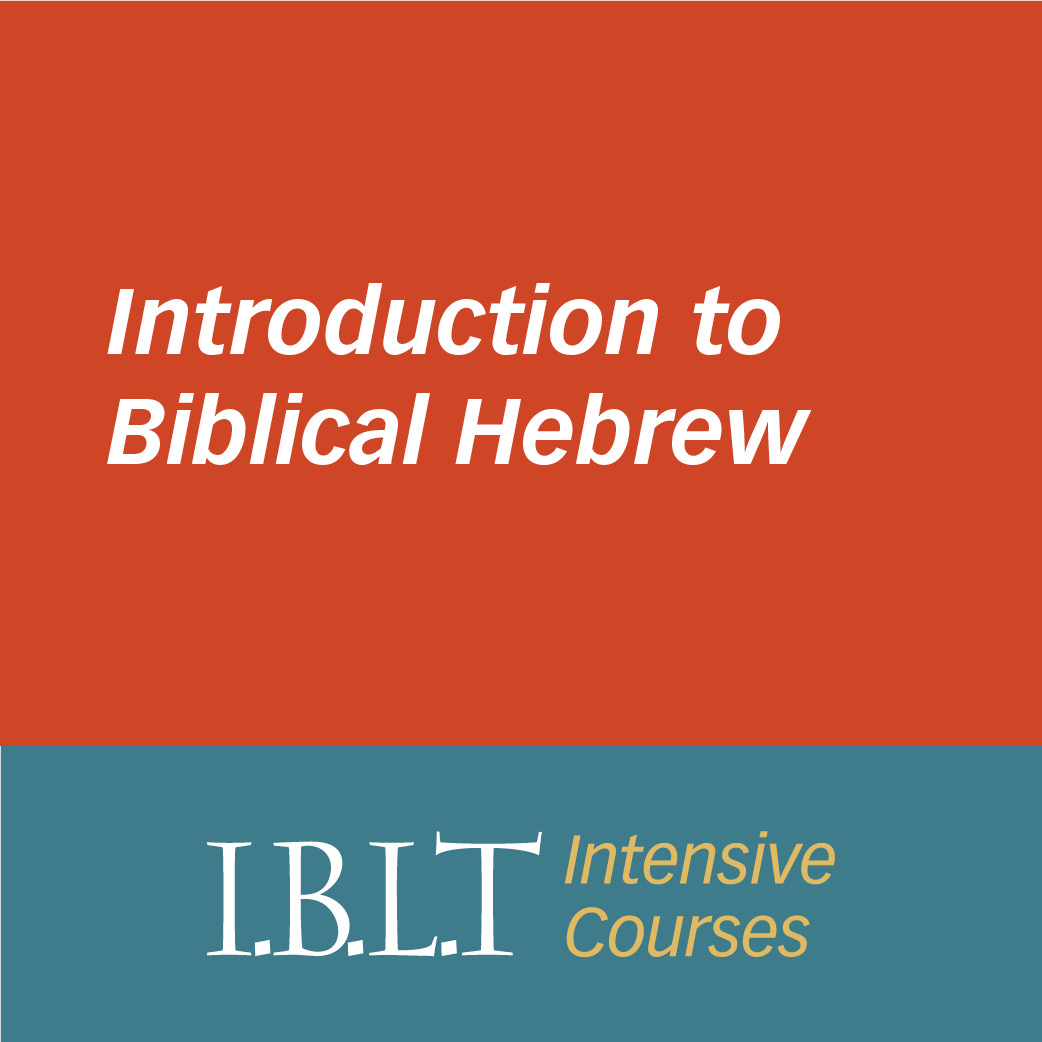 The course is taught 90% in biblical Hebrew, a highly successful and efficient language learning method. An Introduction to Biblical Hebrew allows students to quickly and effectively learn biblical Hebrew within a naturally enjoyable learning process. Using oral teaching methods is known to be the best way in which a language is learned, even when reading is the primary goal. Students of this course have the opportunity to lay a foundation for true internalization of the biblical language.

Teachers and those with previous backgrounds in Hebrew are also encouraged to sign up and to participate in the course, as it provides a refreshment of the oral language. Participants will experience Hebrew from a different and new perspective. They will learn how to include listening and speaking pedagogies in a biblical language program and how to teach using biblical Hebrew itself. 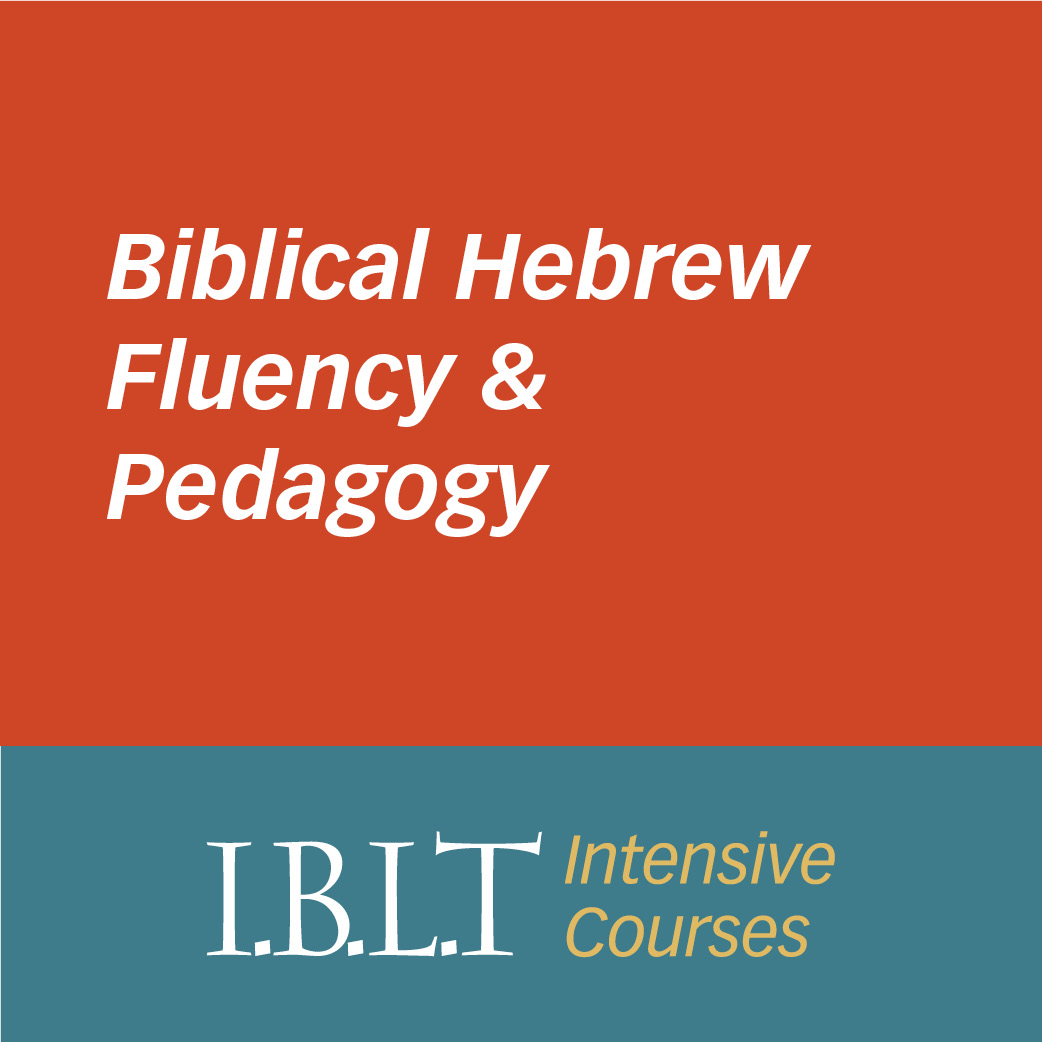 This intensive workshop in biblical Hebrew fluency and pedagogy will provide you with a framework for developing communicative language teaching skills for biblical Hebrew. Gaining competency in this skillset is critical in light of advances in language learning pedagogy which show that efficient language learning in the classroom, whether for reading or speaking, requires rapid oral communication in the new language. 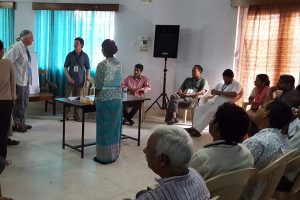 I am amazed at the unbelievable strides I personally had made in taking the language inside of me and beginning to think and speak it.
David Solomon Raju P